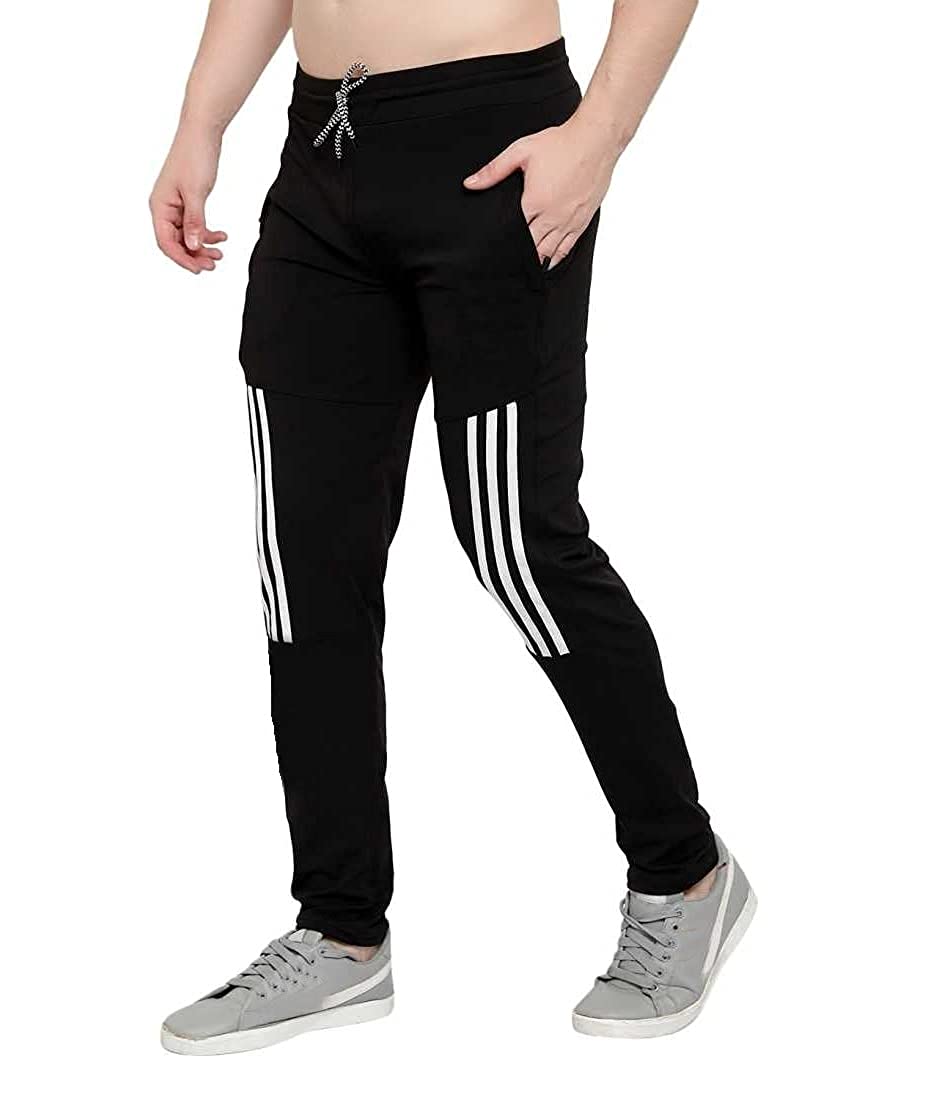 You may be unfamiliar with men’s fashion and the latest trends about lower for men. This article/guide is here to assist, so have no fear. To begin with, men’s pants are readily classed as casual or formal attire. There are more styles, but these two are the most prevalent. Men wear trousers to the workplace … Read more