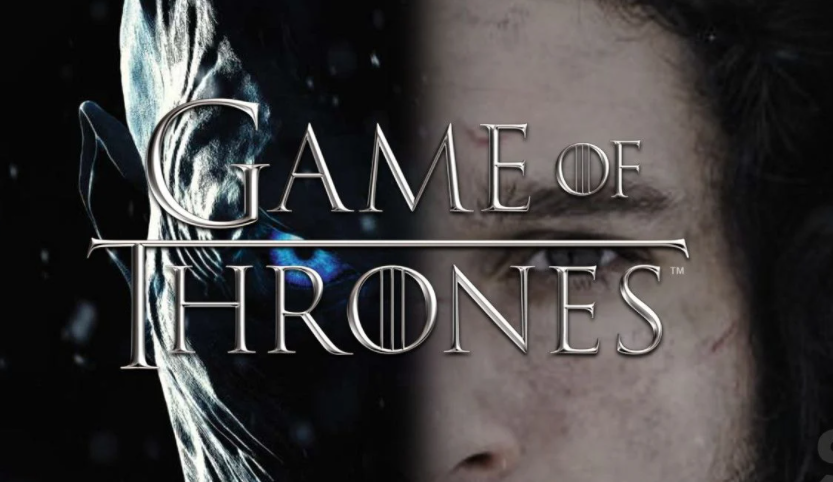 Game of Thrones is such a masterpiece with its hot trending 8 seasons, this fantasy and ancient history series are based on a novel series by George RR Martin called ‘A Song of Ice and Fire’.

Game of Thrones has won 269 awards including the American Film Institute Awards from 2011 to 2019, for the Top 10 TV Programs of the Year category, and it is nominated 743 times including the Golden Reel Awards in 2015.

This fantasy and serial drama is created by David Benioff and D. B. Weiss, their creation took the television industry to the next level by crossing the IMDb rating to 9.2 and becoming the most popularly watched series of all time.

All of the 8 seasons of Game of Thrones received audience appreciation with millions of views on HBO, you can also read about its 9th season.

When we talk about the success of Game of Thrones, it is not just its story or production, the characters of this series are those who made this series a masterpiece.

All the characters played their role with the full power of dedication, ‘Bronn’ is a very promising character in Game of Thrones, this article will provide you with all the information about Bronn’s Game of Thrones character.

Related Topic : HOW TO CREATE A VR GAME: AN ENTREPRENEUR’S GUIDE

Jerome Flynn an English actor and singer played the role of Bronn in Game of Thrones, he was born on 16th March 1963 in England.

He played many famous roles in popular series including Soldier Soldier, London’s Burning, Ripper Street, and of course Game of Thrones.

In the first season of Game of Thrones, Flynn did a role for a guest appearance, he joined the cast in season 2 as a promising character of the series.

Flynn was decided to play Bronn’s character with the Northern English accent though he gave an audition in a Scottish accent.

Bronn is a character of a tall man in the novel series ‘A Song of Ice and Fire’, he is described as a man with black hair, thin and hard figure just as a bone, his character took a formal name of ‘Ser Bronn of the Blackwater’ because of his role in the Battle of Blackwater.

Bronn has black eyes with aggressiveness shown in them, his beard style is stubbled and he smiles just like a wolfish and he is as active and fast as a cat.

Though he is not an educated person he is known as a sellsword in Game of Thrones, Bronn wears a black ring armour with metallic rings stitched all over the boiled leather.

He fights bravely with blades in his hands and does not take any shield for protection, he also wields a sword in his ringmail.

There are a lot of quotes about Bronn in Game of Thrones, some quoted him with words like strength, courage, panther, beast, and a man with no kindness.

Bronn is seen along with Chiggen they answer to Lady Catelyn’s call at the crossroads inn where Lady Catelyn arrives with Ser Rodrik Cassel.

Catelyn wants a loyal man who is willing to help her in arresting her son’s killer Tyrion Lannister, both Bronn and Chiggen agree to help Catelyn for her son Bran Stark’s death revenge.

They help Catelyn and manage to escort Lannister to the ancient castle Eyrie, Tyrion thinks Bronn and Chiggen are helping Catelyn because she offers them a good reward and they are just sellswords.

On their way to Eyrie, they got attacked by the tribe of Mountains of the Moon, Bronn fights courageously with two swords, meanwhile, Bronn got closer to Lannister and Chiggen gets wounded by ambush, Bronn killed Chiggen and made a story to Catelyn that he died of his wound’s pain.

When Lannister took for his trial at the castle Eyrie, Bronn helped him because he was in expectation of gold from Lannister.

Because he is a sellsword he killed Ser Vardis Egen and saved Tyrion Lannister’s life, Tyrion got impressed with his service and hired him for his services.

Tyrion shares with him about his marriage with a peasant girl Tysha, Bronn conducted Tyrion in many wars including the battle on the Green Fork.

She told him that her knives are poisoned and he will gradually die, but she can give him an antidote only if he is willing to say that she is the most beautiful woman.

Bronn did what she said, and Tyene gave him the antidote, he drank it and felt much better, though his character outlived even in the 8th and final season of the Game of Thrones series, he was appointed to the Lord of Highgarden.

This article is about the ‘Bronn’ Game of Thrones character, it is played by Jerome Flynn, his character is a tall sarcastic man with black eyes and black humor.

He wears black ring armour because he is a sellsword and he fights with blades without any protection shield, he is poisoned in season 5th by Tyene Sand but manages to survive the poison by drinking the antidote.

Bronn outlived most characters of Game of Thrones and declared as the Lord of Highgarden, Flynn made this character a hit with his phenomenal acting.