Top 10 Games You Can Play In Your Head By Yourself

Top 10 Games You Can Play In Your Head By Yourself

The Top 10 Games You Can Play in Your Head by Yourself is a book by Sam Gorski, J. Theophrastus Bartholomew, and D. F. Lovett.

The book is about some of the wonderful mind games that the person can play in their minds without any instrument or any external support.

These games are not a good time for passing in boredom but also help in increasing brain function. The Book’s second edition was released in 2019 and is available online.

What Is This Book All About?

It is not a book you can claim to have encountered before; It is a whole new genre of writing, and people love it because it is extremely interesting.

The pattern of The Book

book is edited and updated by Sam Gorski, a filmmaker who has good skills in producing quality content that attracts people’s minds.

The book is divided into ten games, representing its skillset. The Booklets you out of the physical world and gets lost somewhere in the depth of your mind.

initial stage of the topic of the games is presented with the sequence of events and stories that lets you draw the background and story of the game.

something like daydreaming, but with complete guidance; the games and characters are purely dependent on your fictional characters.

Most of the game’s inspiration is from tabletop role-playing games and even our favorite movies and plays.

The setup of the games is usually in the form of lots of questions that help you build your fictional world. The Book also helps you draw a map of the road or the flying spaceship pattern.

Once the setup is finished, you just receive a single instruction, “go,” and the game is now up to you. It’s all up to you to make the games’ twists, turns, moves, and conclusions. It is like you are your own storyteller.

The Book contains ten games, and they are arranged below in their order of listing in the Book:

There are 10 different games in the Book; each has its fictional world and represents a whole new image. It has games like “adventure” that resemble the treasure hunter games of World War 11 Egypt.

This game can be easily identified by people who have played games like this in the past.

Games like “Dungeons & Dragons” are also predictable by some players who have played it before, and even on the cover of a book, a familiar red and white motif can easily attract the attention of readers who have known it previously.

expertise levels. A dead mentor is also featured in this game section that might be a ghost of opponents. This game is special because it incorporates imaginary and optional chess pieces with varying moves, and the reader will be fully lost in the brainstorming of the game.

The Book also has a game called “Space” that is as simple as flying a spacecraft that enables the reader to explore the depths of space with some crazy alien encounter and strange planets. Book Features

The Book is very passionate and surely lives up to its name, “Top 10 Games You Can Play In Your Head By Yourself” While reading the book, you will find the following qualities.

● You can often find some frequently unintentionally hilarious cuts and scenes.

● Book acts as a peripheral to make your brain more cherished.

● In gadgets and digitalization, a book like this is much needed.

● There are many different games, and everyone can surely find their most interesting playing game.

● You just do not read the Book; you feel it.

● It helps in encouraging people to think about their ideas.

The book was written by Sam Gorski, J. Theophrastus Bartholomew, and D. F. Lovett. Sam Gorski and author D.F. Lovett has known figures, and one of them is a filmmaker while the other is the notable author J.

Theophrastus Bartholomew is the real question mark. There is very little known about him, and he is the original creator of the Book. Sam Gorski and author D.F. Lovett contacted him when they found his piece of work in a sale.

One can say that the Book is only one of its kind. It is fun; it helps the reader to imagine and create their world.

These games are a joy to play and can carry the reader into a whole new world of imagination. Each game is unique and requires a whole new imagination and world.

The reader can also create their own maps and fly spaceships in the depths of the universe. The Book is just a show of thinking, and the rest is up to the reader.

Each reader would make a difference after reading the Book. The real master of imagination is not the Book itself, but the reader.

Is the Book good for Children?

The Book is not only good for children, but it is also recommended for them. It enables the reader to have their brainstorming and helps in increasing creativity. The kids are best to extract the advantages out of the Book.

Is the Book Difficult To Understand?

It depends; the general idea is that the Book is written in fine language, and the reader can easily get lost in the wording and would make his own world of imagination. You just do not have to be an idiot to understand the Book.

Read more: How To Delete Game Pigeon From iPhone 2022 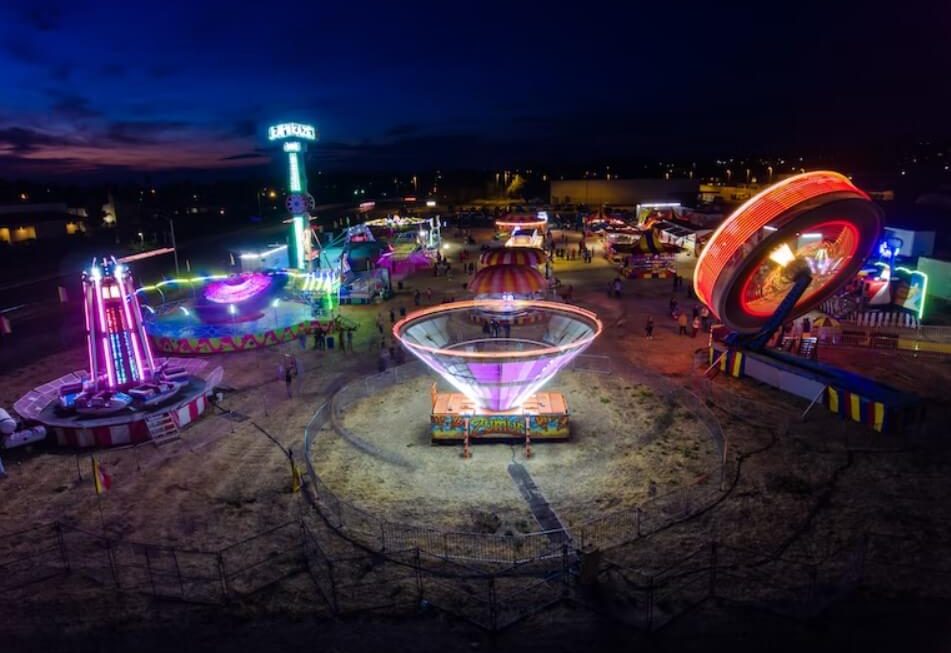 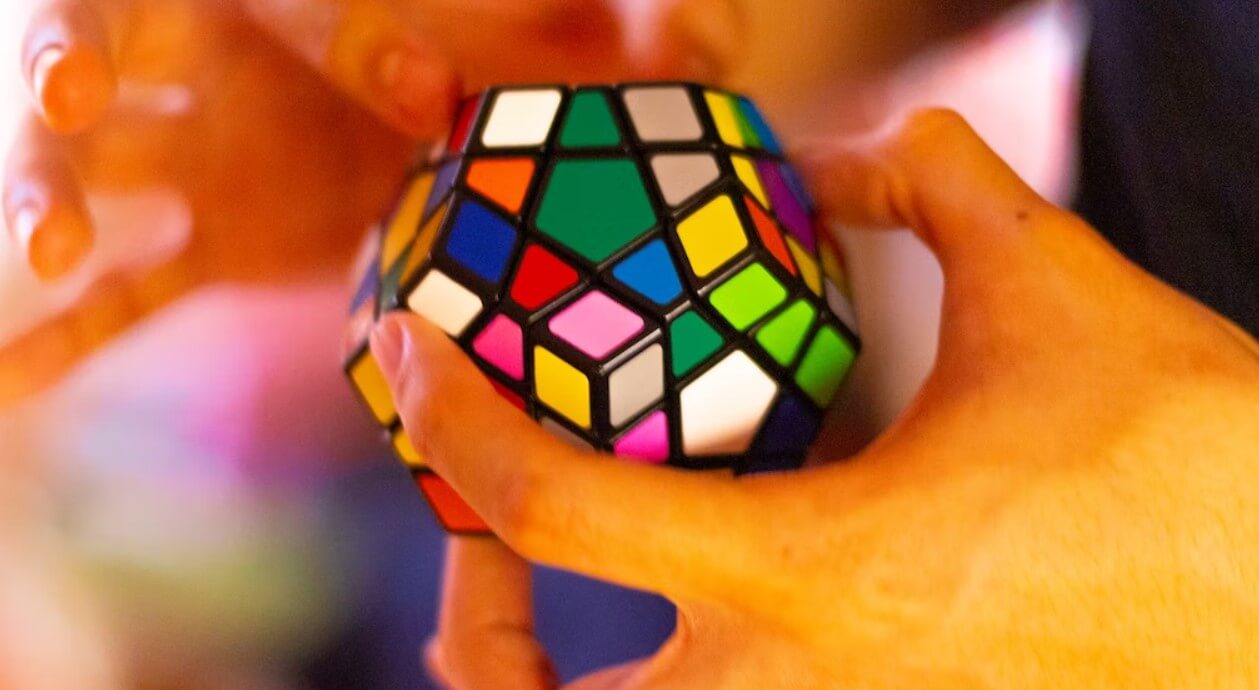 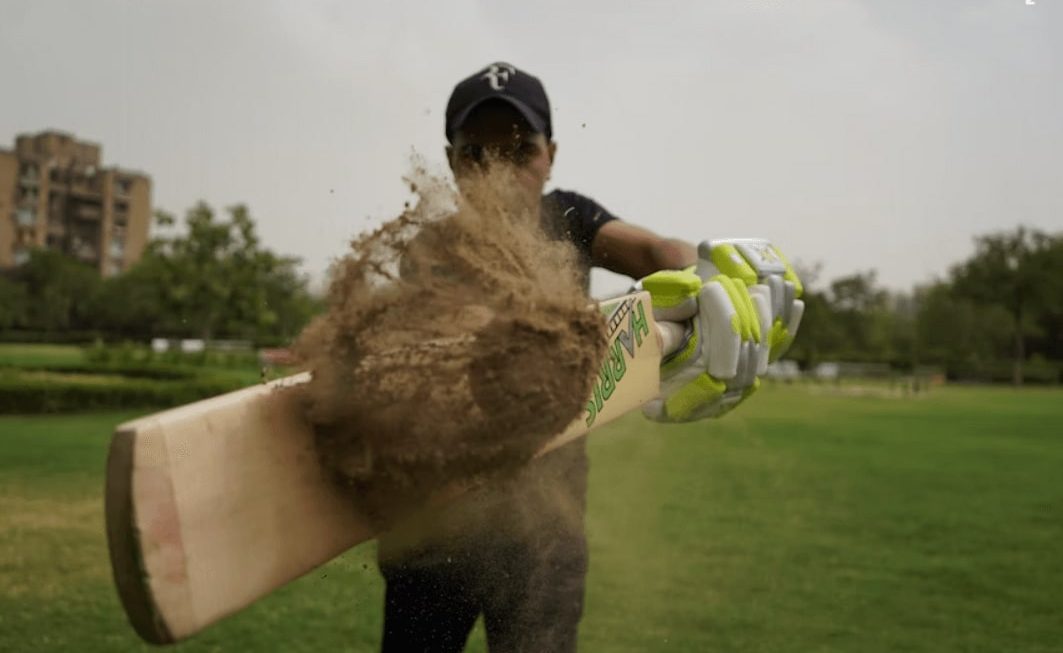